Our journey to Wealthy Affiliate is a bit like a Disney story, so here it goes…

Once upon a time, a long long time ago, there was a gorgeous girl and a very handsome guy who

were happened to be married to each other. They both had very rewarding jobs, however they had a very keen interest in the business world, and they have been looking around for opportunities both online and the real world. They took some shiny lookalike opportunities, but they happened to be disastrous financially and mentally. They learnt a great deal from those experiences and have promised to help others not fall for these quick get rich schemes. 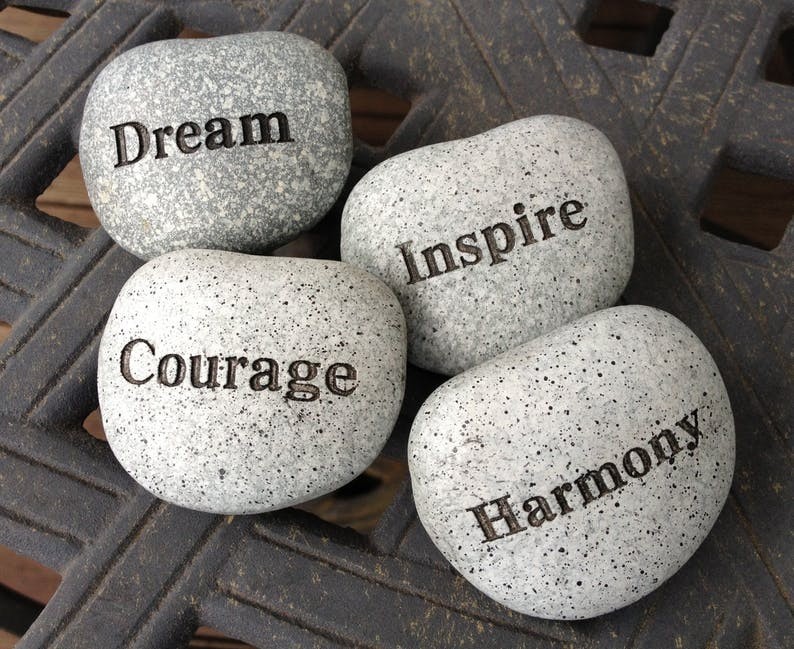 After another week, the Mr happened to come across…

…which was backed by impressive reviews and very happy members. Also, the amazing and surprising fact was it had ZERO joining fee to pay to be a STARTER member for the life of the membership. Therefore, after a brief look into the contents of the free lessons, the couple were totally sold and did not need anymore convincing (well, to create a business and learn how to set it up, ALL in one place and ALL for FREE, wouldn’t anyone be sold to the idea?!)

The couple joined straightaway and started going through the lessons and learnt so much in just couple of days. The lessons were very practical and informative (anyone can follow and understand), which allowed the couple to steam ahead with their online affiliate marketing business. By the end of the free lessons they had built their website: 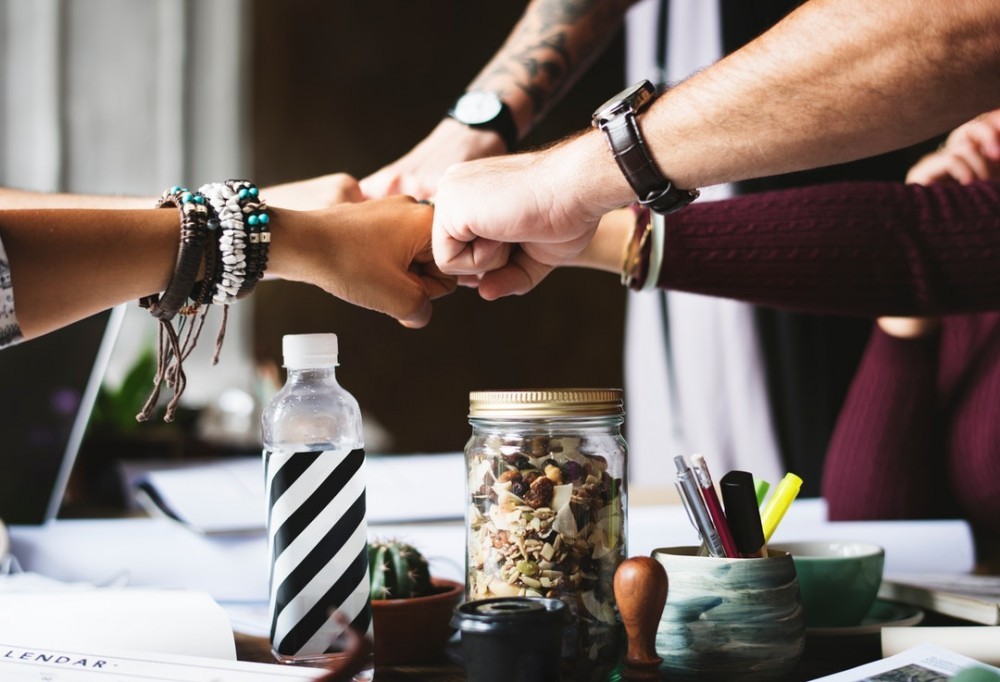 P.S. For your information (if you haven’t worked it out already) the Mrs is myself (Rani) and the Mr is Habib.

64 thoughts on “Our Journey to Wealthy Affiliates”

Habib says “FREE learning for you – Click the picture”